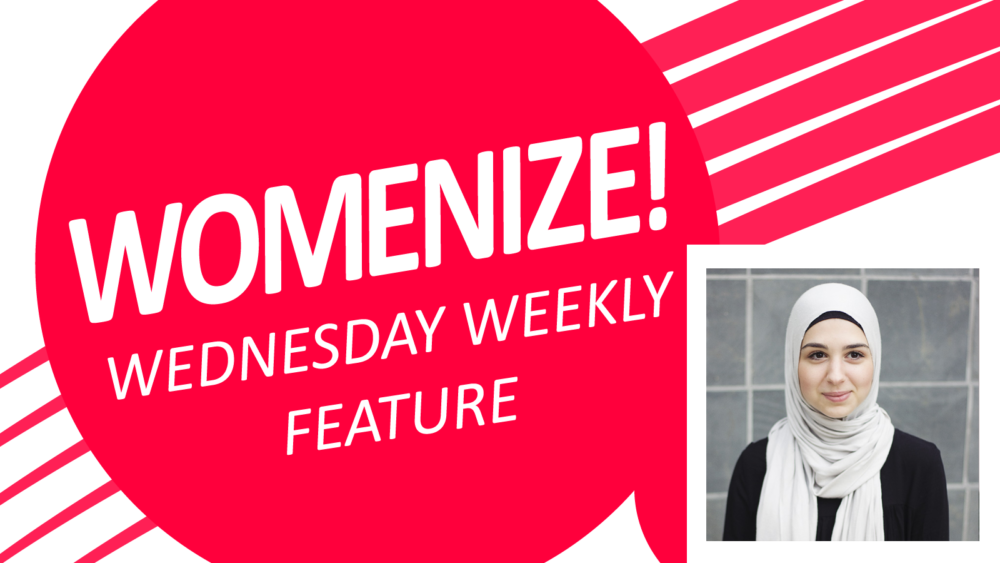 Womenize! Wednesday Weekly is our weekly series featuring inspirational women from the games and tech industry. Farah Khalaf is a Melbourne-based game developer, working as an Associate Producer for GDAA – Game Developers’ Association of Australia. Why she is putting her passion for art and design on hold, Farah tells us below: 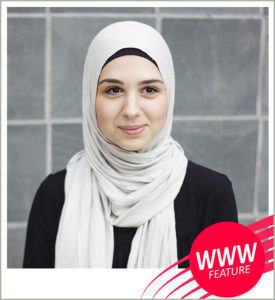 Hi Farah, you’re a game developer. What’s your story of becoming a gamedev? What kind of obstacles did you have to overcome?
The idea and inspiration to become a game developer was during my first year of university when I was studying spatial design in Auckland. I was wanting something more than designing for interiors or contemporary/art installations, so I decided to look into how spatial design can be used in the digital world, and thought “oh, huh, I can work on video games and video game environments!”. I then went to study game art and animation, but fell into becoming a producer by taking on event management projects in the New Zealand game developer community, like expo booth management and conference management, while I was studying. After graduating, I moved to Melbourne and landed a job at the GDAA.

The biggest obstacle for me that I had to overcome was parking one of my biggest passions, art and design, to the side to become a better producer in the games industry. I still do art on the side and make small art goals each week that I try to achieve within my schedule. I’ve realised that I’m a better producer than I am an artist, and I’m okay with that!

What kind of past projects are you most proud of and which projects of yours are you currently passionate about?
I would have to say that my time working on NZGDC (The annual New Zealand game developers’ conference) was so fulfilling and it helped me grow into the producer I am today. I’m enjoying making games at the GDAA, and this being my first professional studio job has been really eye-opening. I’m passionate about learning more about how to become an awesome producer and soaking up as much knowledge from more experienced people around me as much as possible.

You’re Associate Producer at Game Developers’ Association of Australia. Can you tell us about your position there?
So, my position at the GDAA as an associate producer is helping with publishing and producing game projects with the Victorian government and local game studios. I’ve been working alongside several teams and clients to make sure project briefs and deadlines are being met. I’m usually the person to go to for project enquiries and communication.

Farah, thank you for your time!