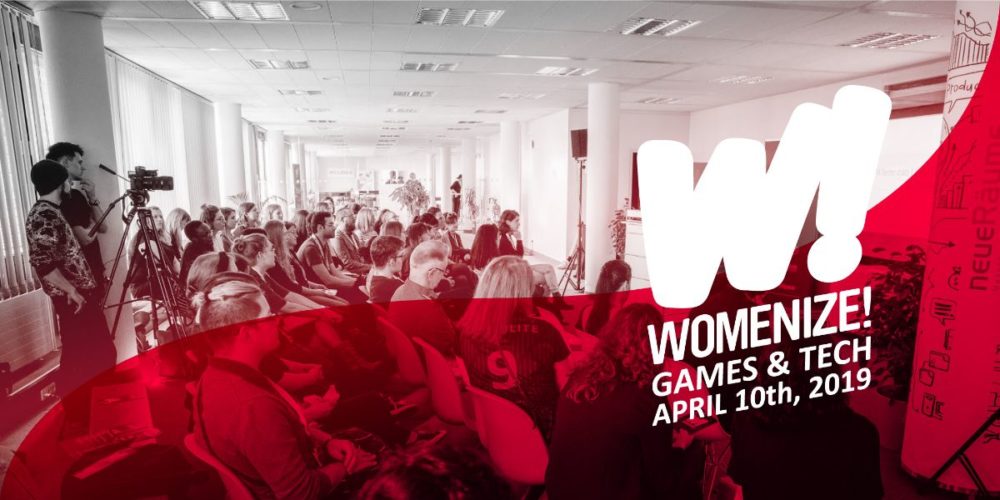 The Womenize! team works hard every time to invite inspiring and motivating women from all over the world. Today, we have three incredible Womenize! Games and Tech speakers whom we would like to introduce and a glimspe into the topics they’ll discuss at the conference.

Rachel “Seltzer” Quirico entered esports as a competitive gamer in 2006 and made the pivot to on-camera presenting in 2008. She has emceed tournaments and international championships for Player Unknown’s Battlegrounds, StarCraft 2, League of Legends, Counter-Strike, Overwatch and more. Rachel regularly hosts Twitch’s official event coverage at E3, PAX and Comic-Con.

Topic: A Personal Journey through more than a Decade in Esports

Carolin Wendt started working in the games industry in 2015. For four years, she has been responsible for the submission process as part of the award committee of the DCP. She recently joined CD PROJEKT RED as community manager for German-speaking regions where she is planning communicative strategies spanning all franchises.

Rae Grimm studied Fotodesign but decided to swap pictures for words and write about video games fulltime in 2011. Since 2016 she’s Head of GamePro.de, Germany’s leading website specialized on console gaming. That includes much less writing and a lot more managing, including leading a small team across different locations.

Topic: How to lead a team in the gaming industry and stay (mostly) sane