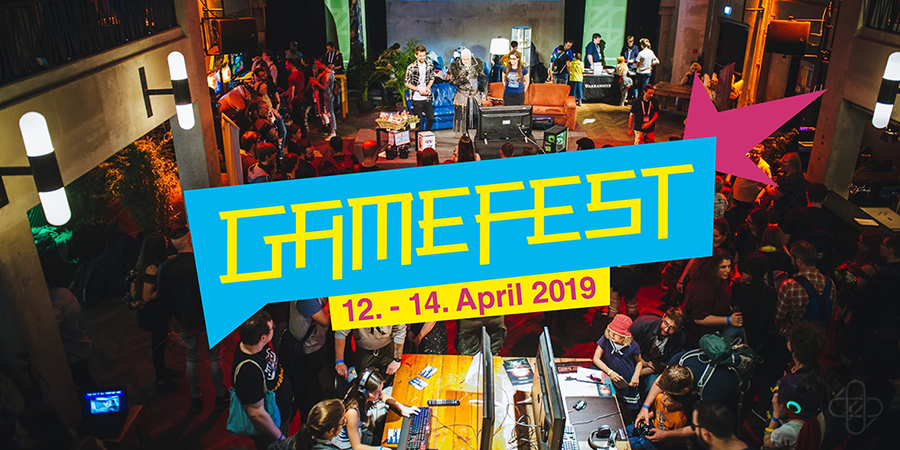 **The following blog post was written in German, since the Gamefest is a German event. We hope for your understanding!** 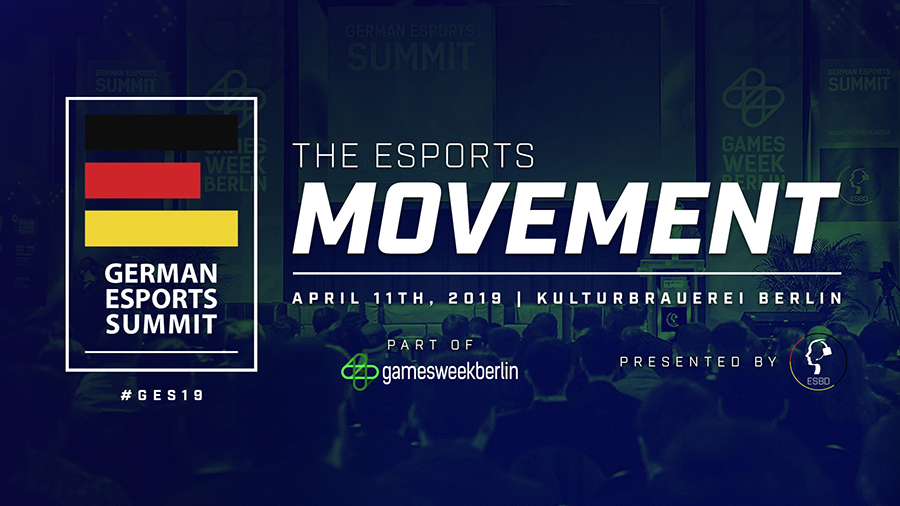 We are proud to announce that the GERMAN ESPORTS SUMMIT, which enjoyed great popularity among our attendees this year, will take place during gamesweekberlin 2019 again!

For the second time, the GERMAN ESPORTS SUMMIT will come to the heart of gamesweekberlin on April 11, 2019. The main conference of the German Esports Federation ESBD will push the debate about esports to the next level, taking “The Esports Movement” as the central topic of the event. The focus will be on esports as a digital sports movement that brings together millions of esports athletes competing all around the world. The declared aim of the event is to jointly develop this “esports movement” and to unfold its full potential, helping key stakeholders to develop esports on a societal scale.

The GES19 will consist of two tracks:

The GES19 will close with an exclusive networking evening. This will allow attendees to create sustainable connections beyond the event, building a foundation for new projects in the German and European esports scene.

More information about the program and speakers coming soon.